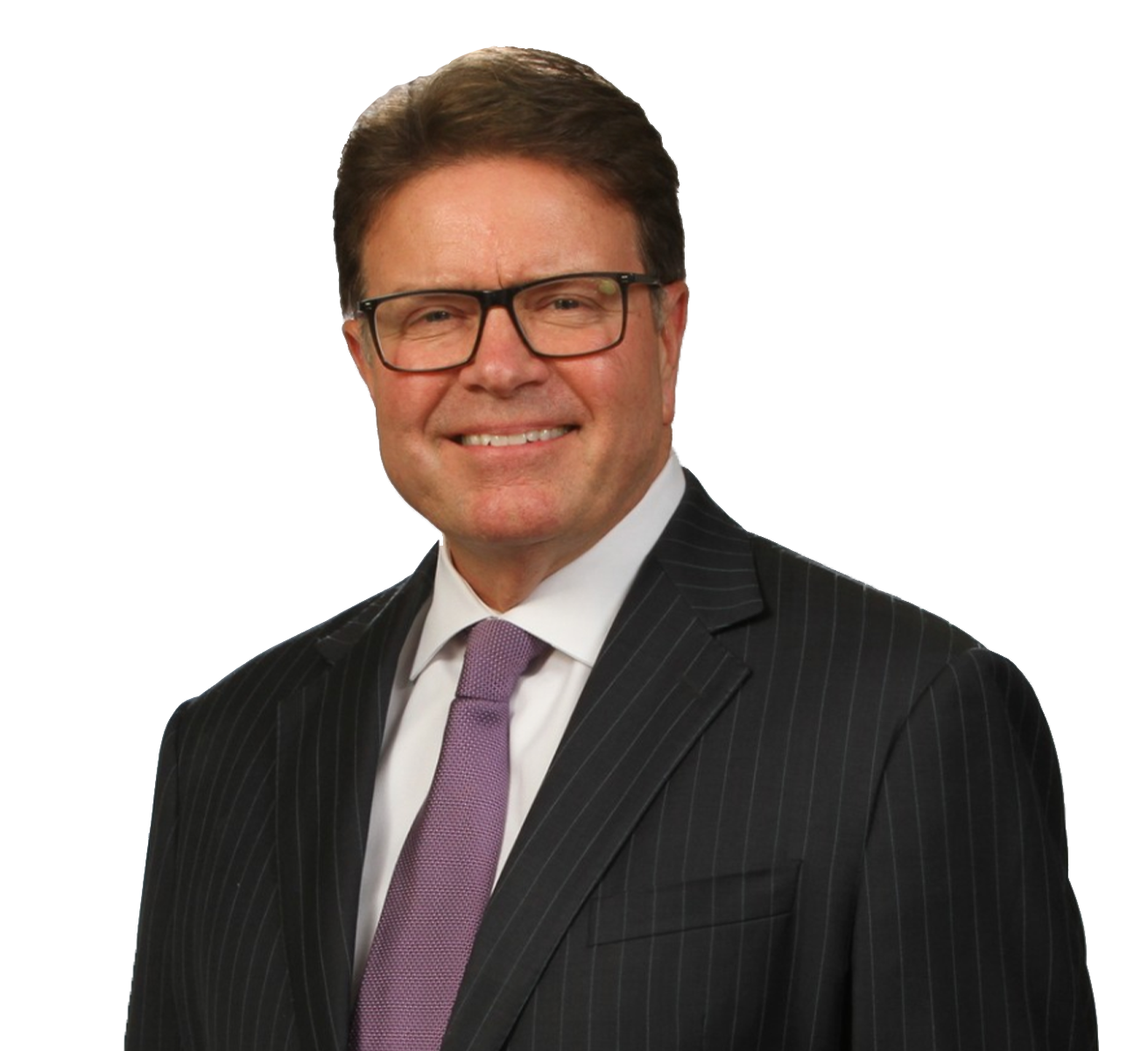 Since 2003, Alex has served as litigation and compliance counsel for the North Hudson Community Action Corp., a federally qualified health center (“FQHC”) accredited by the Joint Commission on Accreditation of Health Care Organizations (JCAHO). The North Hudson Community Action Corp. has over 750 employees, at over 22 locations in Hudson, Bergen, and Passaic counties.

Alex is a New Jersey native. He received his B.A. from Rutgers University in Political Science, and his J.D. from Rutgers as well. Following his graduation, he served as a judicial law clerk in the New Jersey Superior Court-Law Division. He then spent six years as a Deputy Attorney General for the State of New Jersey within its Division of Law, first defending state agencies against civil actions in state and federal court. Later, he was assigned to the Professional Boards Prosecution Section handling matters assigned by the N.J. Boards of Medical Examiners, Pharmacy, Dental Examiners, Chiropractic Examiners, Optometrists, Nursing and Physical Therapy.

Alex frequently lectures before physicians, hospitals and other health organizations regarding regulatory compliance and the impact of licensing board, insurance company, civil malpractice claims and hospital privilege actions and has authored several published articles in both medical and legal professional journals. He is also an active member of the American Society of Medical Association Counsel and is certified by the American Society of Professional Coders (AAPC) as a Professional Health Compliance Officer. Alex also provides continuing legal education through the National Business Institute (NBI), The N.J. Association for Justice and the NJ Institute for Continuing Legal Education (ICLE) relating to health law, employment law and professional liability.

Alex has significant trial and litigation experience in N.J. Superior Court, U.S. District Court, the New Jersey Office of Administrative Law, New Jersey Workers Compensation Courts, and other tribunals within New Jersey and is certified by the New Jersey Supreme Court as a Civil Trial Attorney, one of only 2% of such attorneys in our state. The Litigation Counsel of America’s (LCA) Trial Lawyer Honorary Society, which invites less than one-half of one percent of American trial lawyers to its ranks, chose Alex as a Fellow in 2012 and a Senior Fellow in 2022. Alex is a Member of LCA’s Trial Law and Diversity Law Institutes.

Before beginning his legal career, Alex worked for the State Treasurer of New Jersey as a Legislative Analyst and Investigator. Prior to those assignments, Alex was on active duty with the United States Marine Corp, serving with the 1st and 3rd Marine infantry divisions in the Far East and in Southern California from 1980-1983. He also served alongside the U.S. Department of State in the USMC security forces for the American Embassy in Moscow, USSR from 1984-1985 and U.S. diplomatic posts in Frankfurt, Germany and Stockholm, Sweden in 1985 and 1986. Alex’s last duty assignment in the USMC was as a member of the diplomatic security force for the October 1986 Superpower summit meeting in Reykjavik, Iceland between President Ronald Reagan, and USSR General Secretary Mikhail Gorbachev in October 1986.

Alex Keoskey, Esq. was a Recent Guest on “Latte with a Lawyer” Podcast

Health care providers practice in a regulatory environment that is evolving at a dizzying pace. Within the last century, physicians have journeyed from an entirely self-regulated guild to a complex system of rigid enforcement controlled by lawyers, compliance officers and government regulators. However, the most significant aspect of health law that has changed markedly over […]
LEARN MORE

Alex Keoskey, Esq., Healthcare Partner at Mandelbaum Barrett recently contributed to an article in the May 12th issue of DecisionHealth – Medical Practice Resources Part B News titled “When audit, discipline are not enough, report defrauding providers.”

Alex Keoskey, Esq., a partner in the Healthcare department at Mandelbaum Barrett was interviewed for an article in the January 11th, 2022 issue of Medical Economics. "Physicians should take medical board complaints far more seriously than a medical malpractice complaint," he says. "Physicians need to be aware of the reporting requirements enshrined in state and federal law relating to adverse actions by medical boards."
LEARN MORE