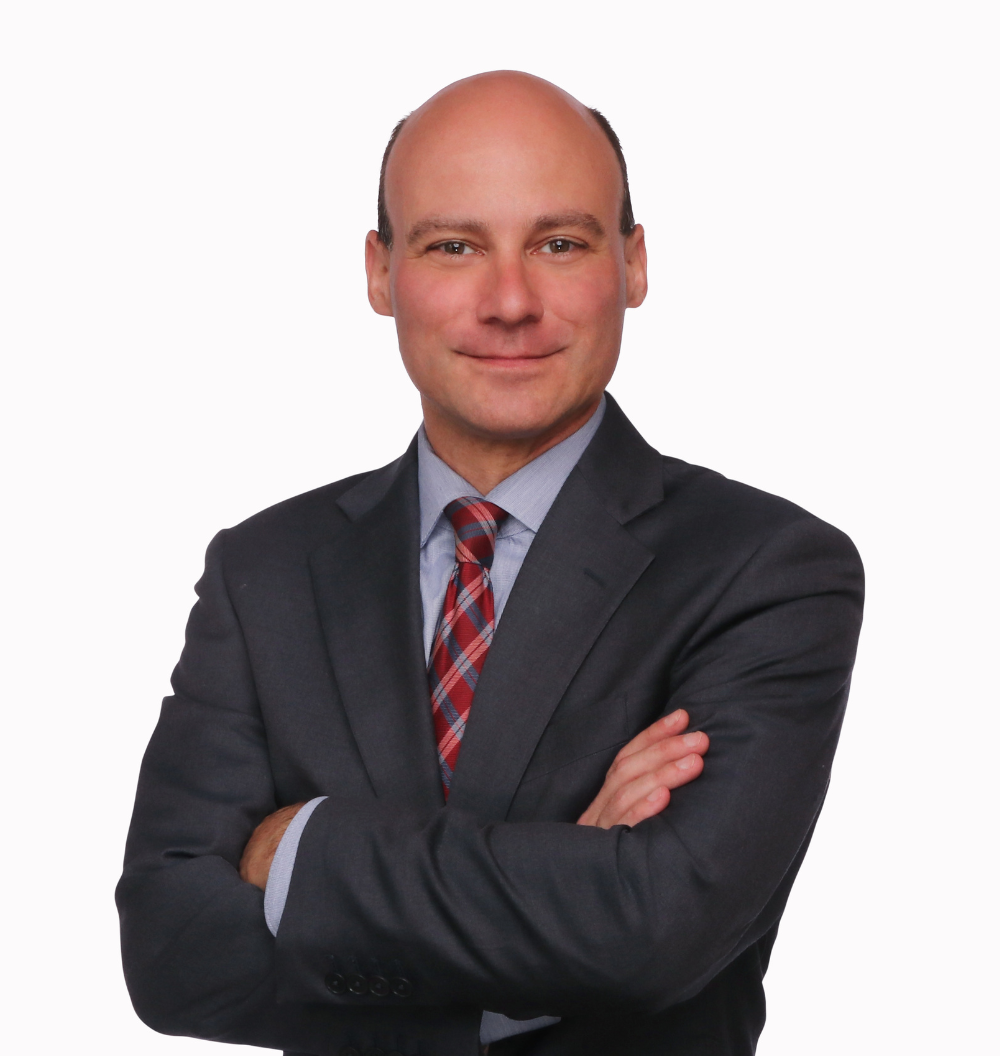 Peter Sepulveda joined our Healthcare Practice as Counsel.  Prior to joining the firm, Peter was the Bureau Chief of the N.J. Medicaid Fraud Control Unit in the Office of the Insurance Fraud Prosecutor from 2013 through July 2022.  As Bureau Chief, he supervised the investigation and successful prosecution of defendants involved in billing for services not rendered, kickback schemes, and the illegal sale of prescription drugs. He also directed the Unit’s N.J. Elder Protection Task Force, which investigates and prosecutes financial and physical abuse of institutionalized elderly patients.  Peter also previously worked as a staff attorney in the Investigations Division of the New Jersey Office of the State Comptroller, investigating fraud, waste, and abuse of taxpayer funds. He started his prosecutorial career as an Assistant Prosecutor in the Essex County Prosecutor’s Office. He has litigated 20 criminal jury trials, including attempted murder, robbery, official misconduct, commercial bribery, aggravated assault, and burglary. Peter holds a B.A. from Villanova University and a J.D. from Seton Hall University Law School.