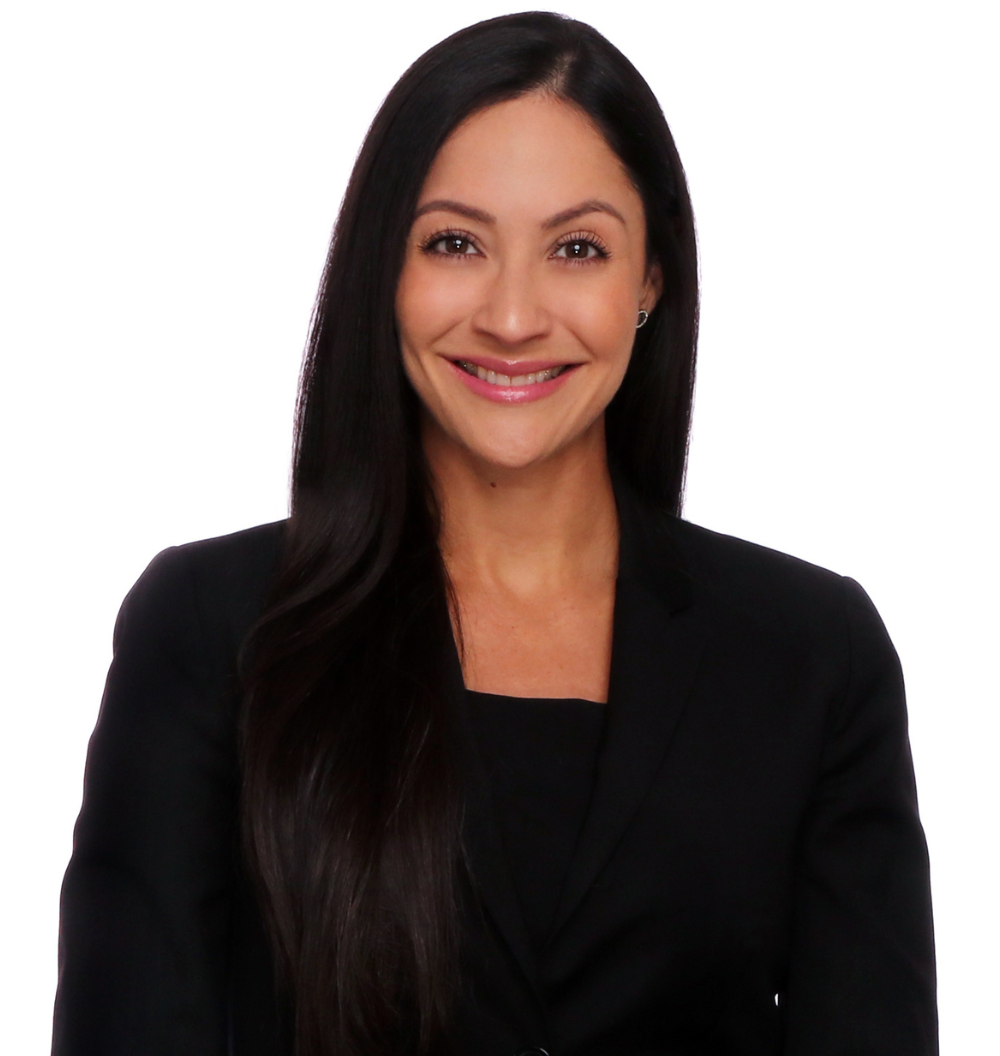 Stacey E. Zyriek Enriquez is Counsel in the firm’s White Collar and Criminal Defense practice. Zyriek joins the firm from the Union County Prosecutor’s Office, where she was an assistant prosecutor and special assistant United States Attorney, and will be based in the firm’s Roseland, New Jersey, office.

As an Assistant Prosecutor at the Union County’s Prosecutor Office for the last decade, Zyriek was assigned to the Major Crimes, the Special Victims, the Trial, the Juvenile Justice, the Megan’s Law, and the Appellate Units, where she tried over 20 criminal cases to verdict, all while being responsible for the vertical prosecution of up to 75 cases at any one time. During her time as a Special Assistant United States Attorney in the United States Attorney’s Office for the District of New Jersey, Zyriek handled complex cases, including wiretap investigations.

Zyriek earned a J.D. from New York Law School, and a B.A. in Criminal Justice from Rutgers University. She is admitted to practice law in New Jersey and New York.