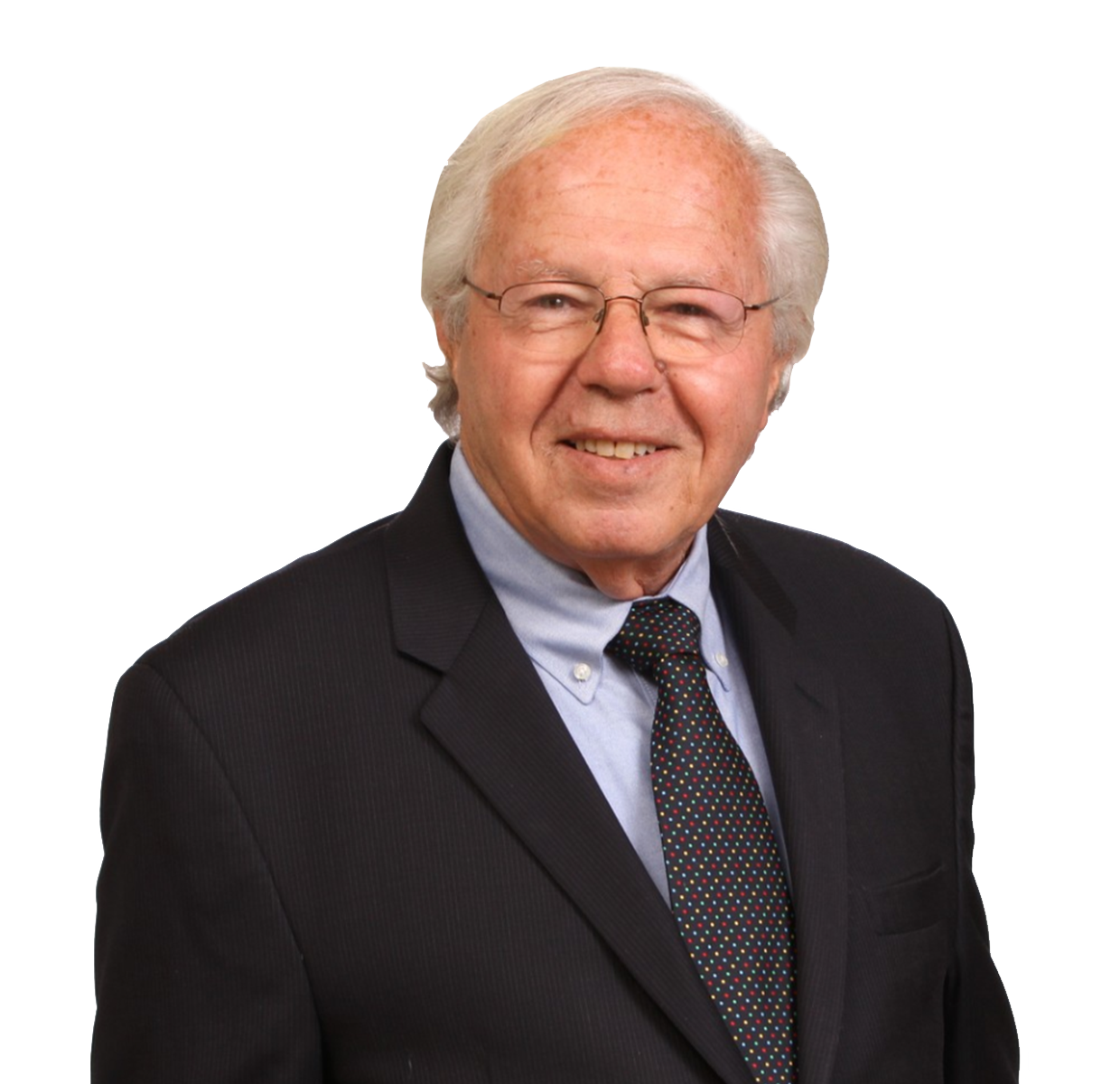 Judge Diamond was the Presiding Judge of the Passaic County Family Division, and the Chairman of the Family Presiding Judges Conference, where he sat on the Judicial Council. He also served as the Acting Assignment Judge for Passaic County. In addition, he was chosen to represent the State of New Jersey at a conference in San Francisco to explain the Unified Court System to the Administrative Offices of the California Courts; and in Raleigh, North Carolina, to explore new and innovative judicial programs.

Judge Diamond has primarily heard dissolution matters, all eleven docket types in the Family Division, and conducted the Passaic County’s Kids Count Program. He supervised the Early Settlement Panel Program and is a past President of the Barry Croland Family Law Inns of Court. He was also the recipient of the Distinguished Service Award from the ICLE in 2003, and the Woman and Families Ascending “WAFA” House Honoree Award in 2009. In 2011, an award was named in his honor for outstanding contributions to CASA in Passaic County.

During 29 years of private practice before becoming a judge, his practice consisted primarily of family matters, divorce, real estate, zoning and planning. Judge Diamond is a Past President of the Passaic County Bar Association, was a member of the District Ethics Committee, and a Trustee of the New Jersey State Bar Association. He was also chosen to be a Fellow of the American Bar Association.

Judge Diamond is the co-author of “Settling Matrimonial Cases,” published in The Matrimonial Strategist, Volume 32, Number 9, September 2014. He also wrote the Foreword to “The Pre-Marital Planner published in 2012.”

He is also a frequent lecturer, including at the following institutions or programs: