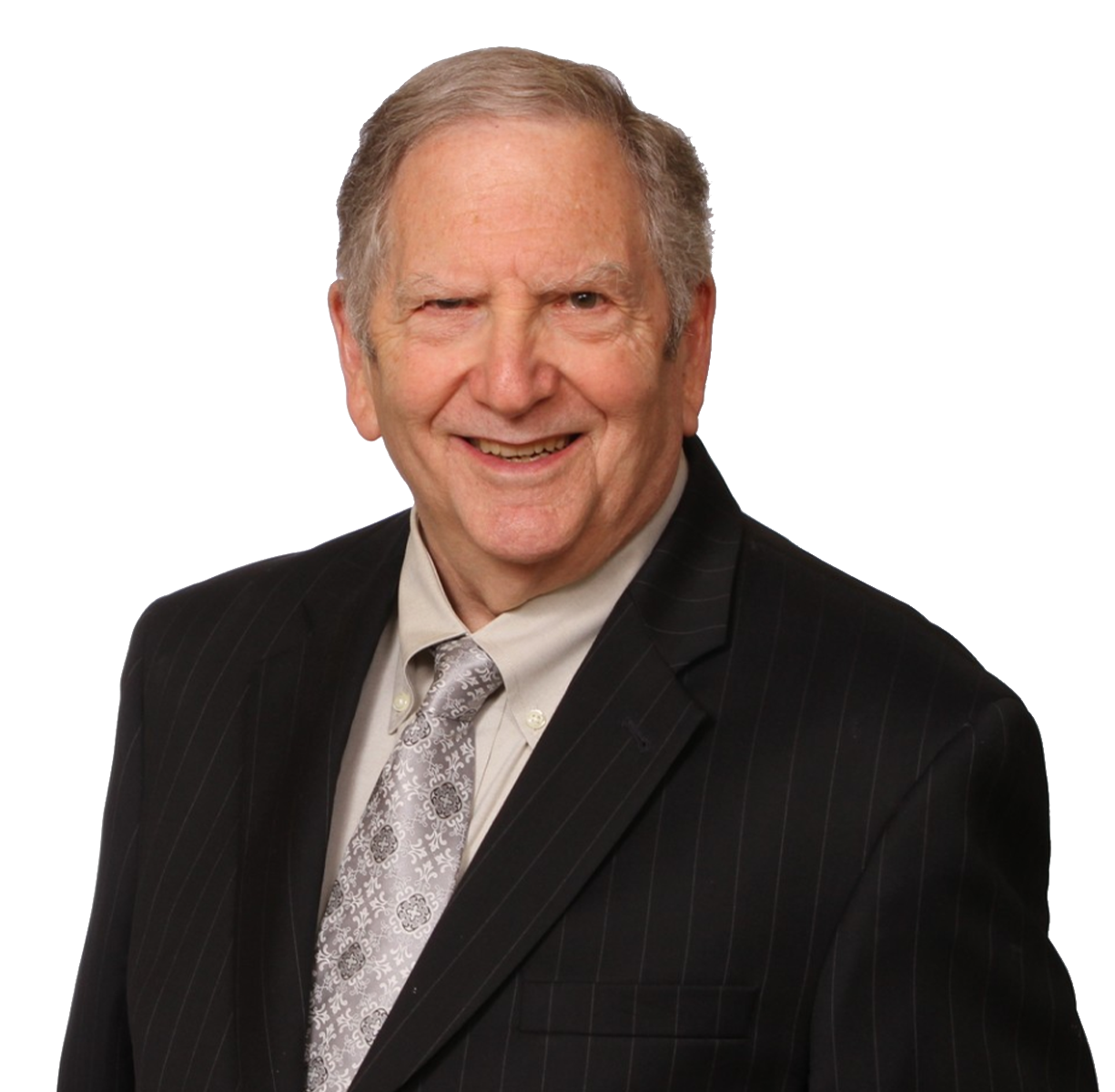 Judge Paul J. Vichness was appointed to the Superior Court in 1995 and during his 18-year tenure, served in all of the divisions of the Superior Court. He stepped down in 2013 and joined the firm as counsel the same year. During his tenure on the bench, he served in the civil division where he was the Business Court Judge presiding over commercial and complex matters, some of which resulted in judgments in excess of 18 million dollars. He was also able to resolve multiple class action lawsuits. He was involved in the management, trial, and settlement of various medical malpractice, construction and personal injury cases. As the Conflict Judge in General Equity, he has been the trial Judge and resolved numerous Chancery matters.

While on the bench, Judge Vichness served as a member of the Supreme Court Committees on Judicial Education and Jury Selection in civil and criminal trials. He was also a frequent lecturer at the New Jersey Judicial College.

Since leaving the bench Judge Vichness has served as a mediator and arbitrator in a wide range of cases including construction cases, personal injury cases, medical malpractice cases, contract cases and probate cases.

Prior to his appointment to the bench Judge Vichness served a Clerkship with the Honorable William Camerata followed by two years with the office of the Public Defender in Essex County. In the 27 years of private practice his concentration was on the formation, running and termination of business entities. He also was involved in corporate and commercial litigation and real estate matters.

A resident of Roseland, New Jersey, Judge Vichness served as the Municipal Court Judge in Mt. Olive and Netcong and the Municipal Prosecutor in Roseland and Mountain Lakes. He also served as a member of the Board of Trustees of Congregation Agudath Israel in Caldwell, New Jersey, and as the chairperson of the Supreme Court District Fee Arbitration Committee for West Essex.

Retired Judge Paul J. Vichness has been appointed to the Essex County Professional Committee. The Committee is designed to help curb unprofessional behavior and restore public confidence in the Bar. The program is designed to address conduct by lawyers that does not rise to the
LEARN MORE